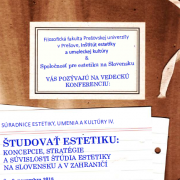 Musical competences and the study of aesthetics

The university study of aesthetics considers the general secondary education with an emphasis on the humanities as a sufficient prerequisite. However, it is generally known that such education does not ensure an equivalent level in specific artistic-educational disciplines. For example, in the literary sphere the university study of aesthetics can rely on the relatively good analytical and interpretive skills ensured by the compulsory school-leaving level of linguistic and literary education. The musical realm of aesthetics, however, does not have such an advantage, and is dependent on specialized forms of education. Therefore, musical competence cannot be regarded as a standard prerequisite, which is one of the reasons why the musical disciplines have a specific position in the study of aesthetics. Reception aesthetics of music offers an alternative approach to musical aesthetics. In addition to the traditional aesthetics of music it also takes into account the auditory aethetics contained in the various forms of the auditory environment. This approach reflects the sound ideal of contemporary musical creativity, which uses auditory aesthetics of our environment as the dispositional universe. The specific methodology of reception aesthetics of music can therefore facilitate the approach to some of the problems of music education in contemporary aesthetics.

Musical competences and the study of aesthetics November 2018, Reception-Aesthetics of Music, presentation, lecture 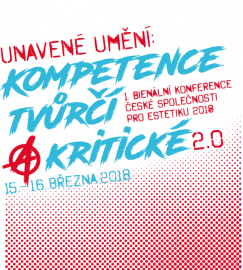 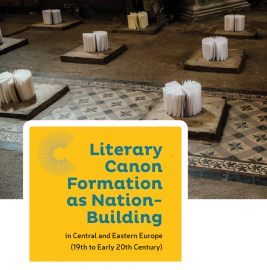