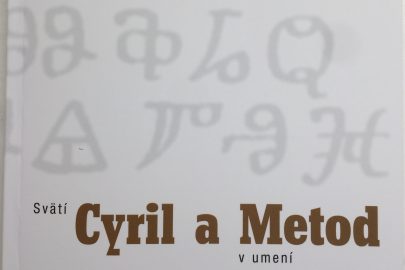 Musical culture in the territory of Slovakia during the Great Moravian period was a part of a complex process of co-creating a universal European culture. A significant feature of this period was parallelism of musical cultures. Three musical cultures have existed since the beginning of the Common Era in the common geographic area: Roman – antique culture, the culture of the Barbaricum (the original or temporary settlements before or during the Migration Period) and the Christian musical culture. During the first millennium, the interaction and, in particular, mutual influence of the musical culture of the Barbaricum and the Christian culture firmly taking over appears as essential. Although the musical culture of the Barbaricum, being perceived as unwanted pagan culture, retreated and there are no references to it in the official literature, its features have remained in the rich folklore corpus to this day. Christian culture was imported to our territory from two sources – Frankish missions and the Byzantine mission. Initial Frankish missions had not left any significant mark in the preserved sources and were overshadowed by the cultural significance of the subsequent Byzantine mission of Saint Cyril and Methodius in the 9th century. Its uniqueness and European significance consists in creating and officially establishing the authentic Slavic liturgy, although only temporarily. In the written records of musical culture, this period was exceeded in importance by the historically more successful (in Central Europe) and competitively triumphant Roman Christian influence. As a result of this influence, the Roman rite with Latin chorus has been established and adopted. However, the preserved heritage of spiritual music is different from the Roman version of that period. It could be said that it is a regional derivate of Frankish musical choral culture. Analogically, chorus and the corpus of spiritual chants have been preserved across Western and Central Europe, which resulted in so-called regional choral dialects.

Profane musical culture of this period was fully eliminated from the written sources and the only pieces of information can be provided by archaeomusicological finds of the collection of instruments of the period. The most frequent finds are aerophones and idiophones in their simplest, most elementary form. Their origin is archaic, from the period before Christianity and dates back to pagan and even prehistoric times (judging by analogy from the results of archaeomusicological research in other European regions). Among the most frequent finds in the territory of today’s Slovakia are aerophones, blowing instruments made of bones, and idiophones, especially various rattles.

The gaps in knowledge about the early Middle Age culture in our territory hinder the creation of a more consistent and complex image also in the area of musical culture. There are some indications suggesting that the Christianization processes in Western, Northern

and Central Europe took place in a similar manner and there can be no doubt that this similarity also applies to musical expressions of the culture of that period. 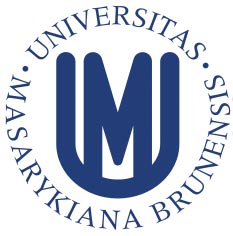